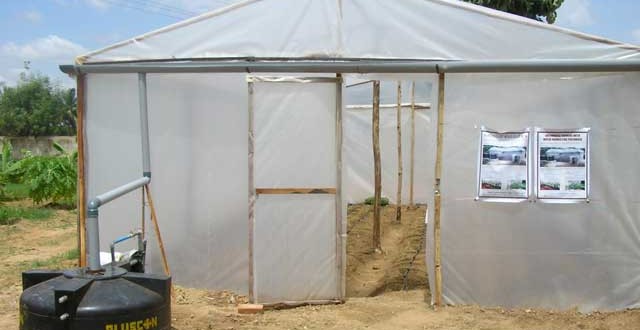 Consumptive use and water efficiency

There are good opportunities for Rainwater harvesting in Kerala because Kerala is located in a geographical area with two rainy seasons. Kerala faces severe water scarcity between February and mid May every year. During summer, there are drinking water shortages. During this period drinking water and other water purposes become unavailable. This is expected in the coming years. In spite of 44 rivers and world’s largest water well density, per capita surface water and groundwater availability of the State is lower than that of arid States of India. Moreover, Kerala has one of the lowest per capita rainwater availability in the Indian sub-continent and it is still decreasing over the time, even though it receives 3000 mm of rainfall, which is around 3 times the Indian national average. The high variations in spatial and temporal rainfall add to the complexity of problems associated with water management faced by the State.

Rainwater harvesting, irrespective of the technology used, essentially means harvesting and storing water in days of abundance, for use in lean days. Storing of rainwater can be done in two ways;

(i) storing in an artificial storage and

(ii) in the soil media as groundwater.

The former is more specifically called roof water harvesting and is rather a temporary measure, focusing on human needs providing immediate relief from drinking water scarcity, while the latter has the potential to provide sustainable relief from water scarcity, addressing the needs of all living classes in nature. Through the proposed individual rainwater harvesting, units will be made available to the beneficiaries. Rain water harvesting has gained popularity in Kerala through various projects implemented by different agencies. The Rain Water Harvesting Campaign of the Government and publicity by various media are responsible for popularizing rain water harvesting in the state. Rainwater harvesting is viewed as a water security measure for the State of Kerala, with two broad types of programmes.

A Roof water harvesting system should have the following components:

Down pipe and first flush arrangement
This is an arrangement to prevent the dust and other unwanted materials that may be seen on the roof, from reaching the storage tank. By fitting a down pipe with an end cap or valve can ensure that the washed water from the roof does not reach the storage tank. It is always safe to ensure that the first flush arrangement remains open during non- rainy days and should be closed after first rain up to the satisfaction of the end user.

Filter unit
The rainwater collected from the roof should be allowed to reach the storage tank only through a filtering mechanism. Rubble, sand and charcoal, as used in the traditional three-pot filtration, can be adopted here. 10 cm thick 20mm rubbles, 10 cm thick charcoal/coconut shell, 15 cm thick coarse sand, 5 cm thick 6mm rubbles etc. may be arranged from bottom to top in the filter unit. The water that is passed through this filter should remain safe for a long period of storage. Charcoal/coconut shell is added to eliminate gaseous pollutants.